We are pleased to announce that Vacuworx President Bill Solomon has been elected to the 2016-2017 IPLOCA Board of Directors representing Associate Members.

IPLOCA (International Pipe Line & Offshore Contractors Association) is governed by a volunteer board of directors made up of 25 owners and senior executives of major pipeline contractors and service companies. Directors representing the Regular Members divided into geographic regions and directors representing Associate Members are elected by the members of the association and generally serve a term of two years.  Elections took place at the Annual Convention in Paris in September. 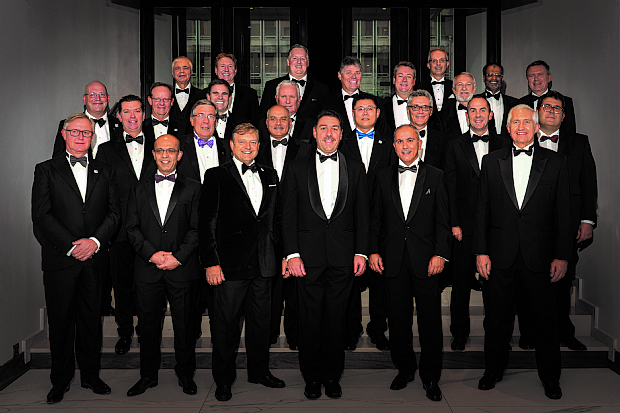 *Appointed by the Board of Directors